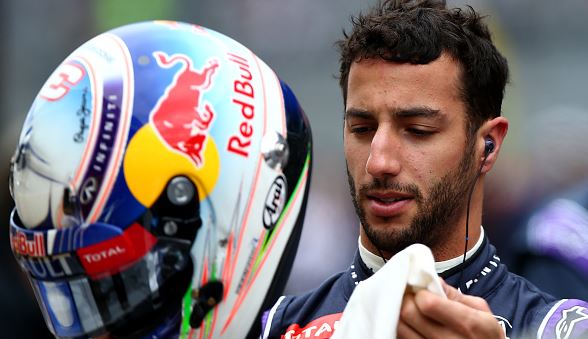 Renault's long-awaited Formula 1 engine upgrade will finally be available for use at this weekend’s United States Grand Prix, but it remains to be seen if Daniel Ricciardo will actually get to use it.

The new specification represents the first proper engine upgrade since the start of the season, with Renault reportedly spending 11 of its 12 remaining development tokens on the package.

The Renault has lagged behind its Mercedes and Ferrari rivals since the arrival of the hybrid era, but has got on top of the reliability issues that added insult to its comparatively poor power output early in the season.

“We will have our new specification of power unit available to use in Austin,” Remy Taffin, Renault Sport F1’s director of operations, said.

“The principal changes involve the internals of the ICE (internal combustion engine) to give improved power and efficiency.”

However, Red Bull are no certainty to use the upgraded engine this weekend.

Ricciardo and teammate Daniil Kvyat would be hit with 10-spot grid penalties — at very least — if they were to run the new power unit, as it would be the former’s eighth and the latter’s ninth ICE of the season.