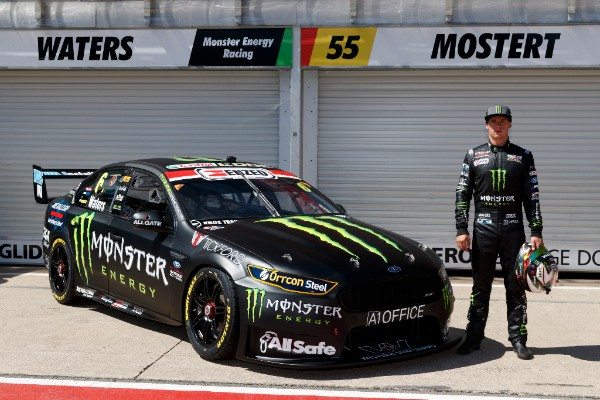 Cameron Waters continued his monster form on the streets of Adelaide on Saturday when he secured a superb fourth place finish in the 2017 season's opening race.

The Prodrive Racing driver started ninth on the god and after making use of a good strategy and positive car speed he was able to move through the field to secure position just off the podium.

It wasn’t all roses however as in the final stint the young driver was forced to keep a charging Rick Kelly at bay while also struggling with the intense heat.

"I'm really happy to get in the top 10,” he said after the race. “That was our goal for the day so to do that is really cool. We had a bit of a setback in practice two when I  hit the tyre bundle and didn't get a run on green tyres but Brad (Wischusen) did an awesome job of tuning what we had and it ticked the box of getting into the shootout. We'll try and make it better again and give it our all tomorrow."