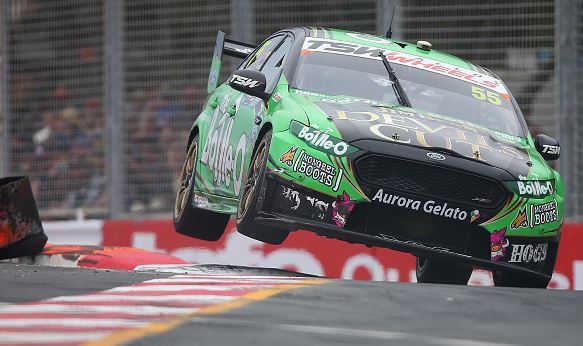 David Reynolds will drive a Mercedes in next season’s V8 Supercars championship, signing for Erebus Motorsport on the same day he was released from his Prodrive Racing team.

The signing is a coup for Betty Klimenko’s team, with 30-year-old Reynolds about to complete his best Supercars season to date.

Reynolds, who won pole position at the Bathurst 1000, is sitting third in the 2015 standings with two race wins this season and four top-10 finishes through the endurance section.

While no announcement has been made, young gun Cameron Waters, 21, is tipped to take over Reynolds’ seat in the No.55 Falcon.

‘I’m in fear of losing it’: Ricciardo’s shock admission as he...

Chinese Grand Prix to be dropped for fourth year straight as...