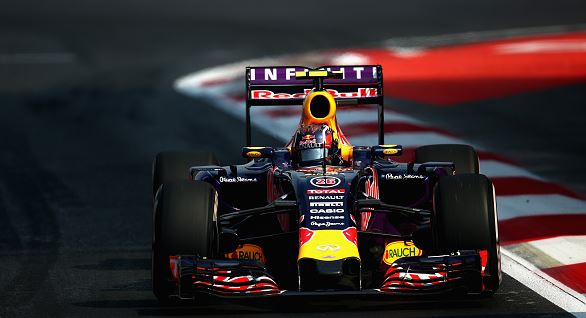 Red Bull have extended their deadline to find an engine deal for 2016 to mid-November.

The former world champions have warned that they will leave the sport at the end of the season unless they source a ‘competitive supply’ of engines but are currently bereft of a deal of any kind for next year.

After Mercedes formally rejected their request for a 2016 power supply, the former world champions are believed to have three options for next season: reconciling with Renault, accepting a spec-old supply of Ferrari units or gambling on Honda if McLaren can be persuaded to share their power providers.

Whether any of those options will be palatable to Dietrich Mateschitz, the Red Bull owner who had previously set an end-of-October deadline for his team to complete a deal, remains to be seen.