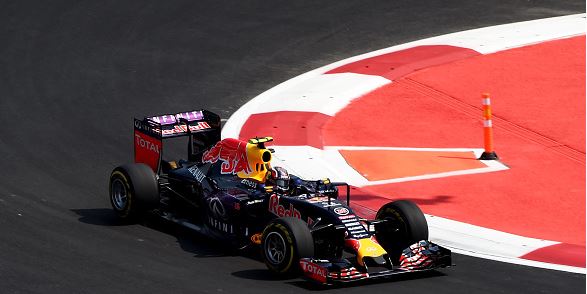 After months of threats they would quit the sport they dominated at the start of the decade, Red Bull has reportedly confirmed the team will race in 2016.

As recently as last month the German squad was looking at ending their contract with engine suppliers Renault over poor performance, currently sitting fourth in the constructor’s championship with just three podiums all season.

In June, Red Bull boss Dietrich Mateschitz threatened to quit the sport entirely, saying their engine issues were sapping the team’s “will and motivation” to continue in Formula 1.

Mateschitz then set the company a deadline to secure new engines of the end of October, which was pushed back to mid-November.

But BBC Sport reports Red Bull team principal Christian Horner has said the team is “committed to being in F1 next year and in the future.”

“We are working hard to put together as competitive a proposition as possible,” Horner said.

The report comes as multiple media outlets suggest Red Bull will use ‘unbranded’ Renault engines in 2016, possibly under the ‘Infiniti’ brand.