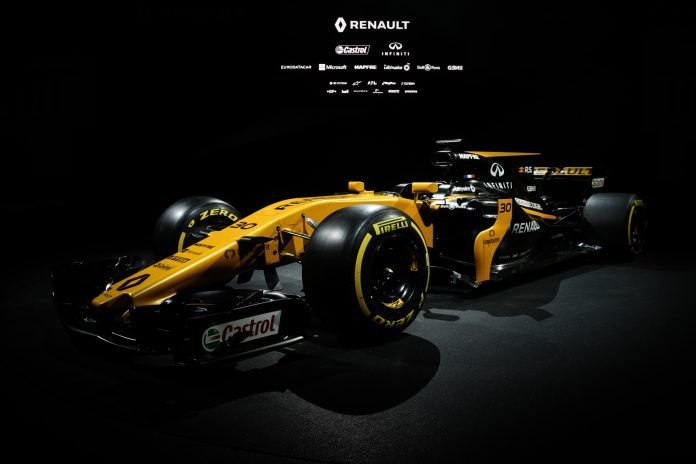 Pirelli will be supplying more than 3500 tyres for the first eight days of Formula One testing in Barcelona starting on Monday as the newly launched 2017 cars take to the track in anger for the first time this year. (February 27-March 2, then again from March 7-10).

Last year, Mercedes, Red Bull and Ferrari carried out a series of tests with mule cars from August to November, their 2015 chassis had been modified to simulate the increased downforce levels of the 2017 technical regulations. The other teams had full access to the data generated by the mule car tests, but for them the tests in Spain will be a very first taste of the new wider 2017 tyres.

The test will also include one day on a wet track, to focus on the 2017 intermediate and full wet tyres, for which it has only been possible to undertake limited testing so far. The date for this test is scheduled to be March 2: the final day of the first session. However, this could be revised (following a meeting with the teams) if one of the previous three days looks set to be rainy.

All the compounds will be taken to Barcelona, including the intermediates and full wets. Every compound is brand new for this year, with entirely new constructions as well. The objective for all these tyres, shared with the FIA and the teams, is to deliver tyres with a higher level of performance together with lower degradation, allowing the drivers to push hard during every phase of the race.

There will be 810 sets of 2017 tyres in total requested by the teams in Barcelona and the following is the allocation divided by compound:

The Spanish tests will also allow backup compounds to be tested. These are tyres with 2016 constructions and compounds, which Pirelli has made available for use if needed, in case the real loads and performance turn out to be lower than those theoretically anticipated. The teams have requested 70 sets of these backup tyres to test.