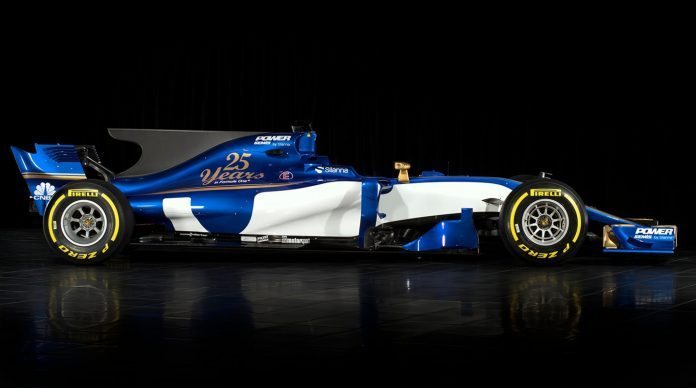 Not only will Formula One be starting a fresh era with its new technical regulations and rules, but also the Sauber F1 Team. With new ownership, the Sauber Group has the chance of a new beginning, and can establish itself and can create a solid basis for a competitive and successful future. CEO and Team Principal Monisha Kaltenborn is looking forward to exciting times.

“Together with Longbow Finance S. A., we have great opportunities to be competitive again and to return to previous successes in Formula One. We want to position ourselves with a new approach, and we have already taken the first steps in order to build a solid foundation for the future,” she said.

Despite the fact that Formula One and its teams will again enter new territory based on the new technical regulations and rules in 2017, the Sauber F1 Team’s expectations are straight to the point…

We clearly have to improve,” Kaltenborn continued. “With the Sauber C36-Ferrerai we have a solid basis as well as the resources to further develop the Sauber C36-Ferrari through the season. This will be important to establish in mid-field.”

The Sauber C36-Ferrari is a car which, due to the new technical regulations, has been redesigned from scratch. There is not a single part that could be adopted from its C35 predecessor. 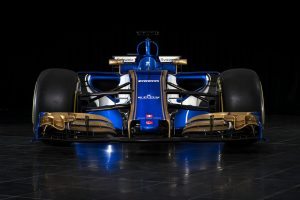 In 2017, the Ferrari powertrain in the Abu Dhabi 2016 configuration will be used initially together with the C36.

One of the changes this season is that only four of the six units of a powertrain can be changed without penalty.

In the next few years the number will be further reduced, which is why the manufacturers are going to put greater emphasis on the durability than on the top speed of their units.

Jörg Zander, the team’s new Technical Director, regards the 2016-spec engine as “a tried and tested system with higher durability to begin with.”

In addition, with respect to the design resources in planning the development of the C36, Zander says that “being able to get started early and defining the engine environment was an advantage because the team was familiar with the engine and the transmission as well as the cooling requirements the engine entailed.”