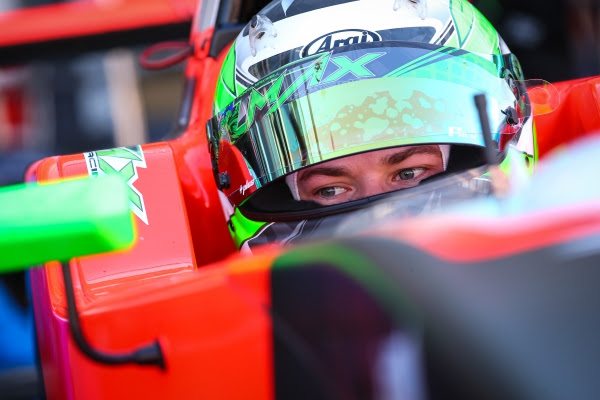 After the summer break came to an end, the Tech 1 Racing team was back racing last weekend at the French circuit of Le Castellet.

Despite being slower than they expected, Simon Abadie’s men rolled up their sleeves and helped Gabriel Aubry to score his sixth podium finish of the season as well.

Unfortunately, Aussie rookie Thomas Maxwell was handicapped by a heavy penalty imposed at the Red Bull Ring, but the young Darwin driver drove a hard-charging race and pulled back 16 places to finish in 13th place overall.

The next day, Australia’s next F1 driver pulled back five places in the squabbling mid-field pack to finish 17th overall.

“It was a difficult weekend, a rather frustrating one in fact,” summed up Simon Abadie, the Tech 1 Racing team manager. “We lacked speed and despite all the changes we made with the drivers, the level of our package stayed the same throughout the meeting. The cars’ handling was good, but quite simply they weren’t quick enough.”

“Thomas also had issues this weekend although he set excellent times in the races compared to his team-mates. He’s never been so close to them and it’s important to see that they’re continuing to improve. It’s up to us to work together to transform this into points.”

The next round will take place on the legendary Spa-Francorchamps circuit on 22-24 September.

“After this rather difficult restart I hope that we’ll be much quicker at Spa, a circuit on which we were in rocket mode last year! So I’m expecting everybody to pull up their socks between now and then!” concluded Abadie.