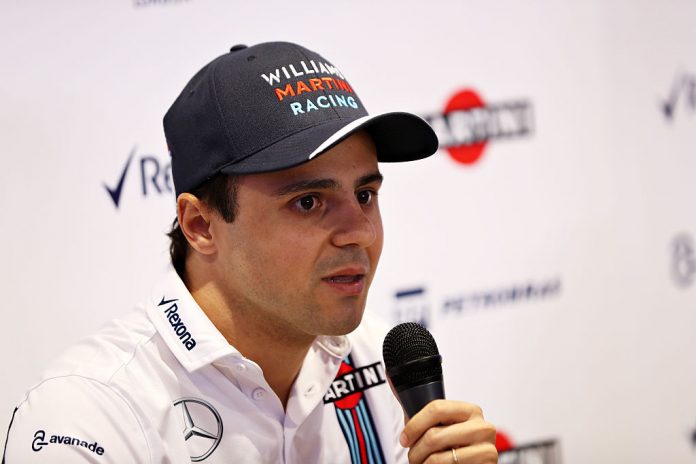 Formula 1 veteran Felipe Massa has announced that he will retire at the end of the 2016 season.

Massa has represented Sauber, Ferrari and Williams in a 14 year career.

“This will be my last season in F1,” Massa told reporters at a press conference on Thursday.