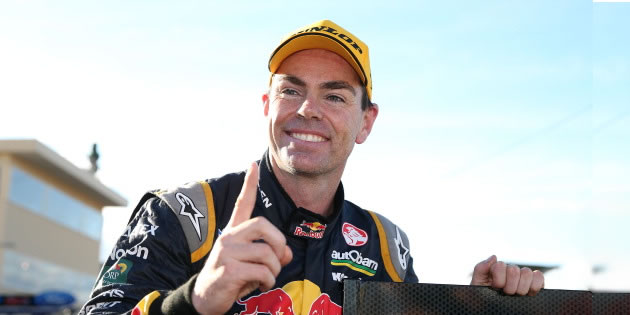 Red Bull Racing driver and fan favourite Craig Lowndes took out his sixth Bathurst 1000 victory on Sunday in one of the most popular victories ever seen at Mount Panorama.

The race was not without drama, with huge shunts suffered by Scott Pye and Tim Blanchard, while the wildcard Harvey Norman Supergirls entry suffered a major set back when crashing in the early stages of the race.

Red Bull appeared on track for a one-two finish before Jamie Whincup was penalised for overtaking the Safety Car in order to make a pit stop at a desired time. At one stage, Whincup and co-driver lead the race by 35 seconds.