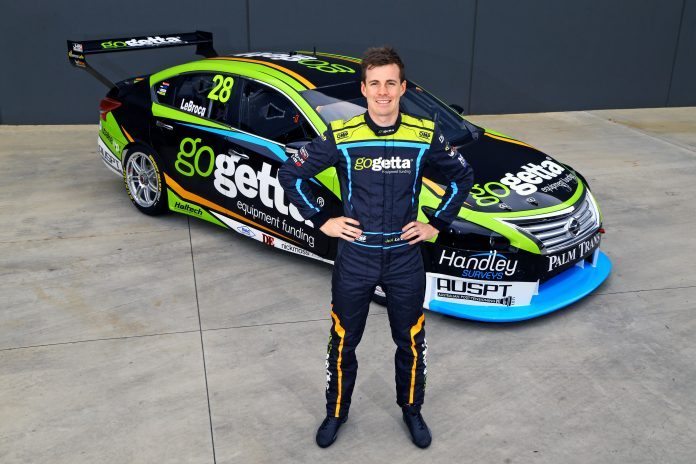 It was confirmed today that Nissan Motorsport has opted to sign up and coming young racer, Jack Le Brocq as their ‘reserve driver’ in the upcoming 2017 Supercars Championship that will kick off next month at the Clipsal 500.

As well as his reserve driver role, Le Brocq will also race the GoGetta Racing Nissan Altima in the Dunlop Super2 Series and selected wild car entries in the main series.

The new role also includes a co-driver role in the 2016 Enduro Cup where he will join forces with Todd Kelly in the Carsales Nissan Altima.

“To be offered an opportunity to join the factory Nissan program in this way is awesome,” Jack Le Brocq said. “Being the first to race an Altima in the Dunlop Super2 Series is fantastic and the program with Nissan Motorsport is truly integrated. Having driven for Matt White previously, I know we have every chance of winning the title.”

“Add in co-driving duties with Todd (Kelly) in the enduros, a couple of ‘Wildcard’ races and total integration into the factory program and there’s a lot to look forward to. I can’t wait to get started.”