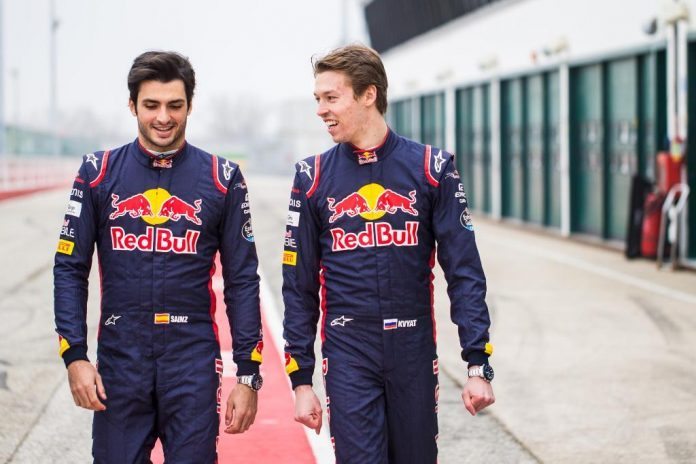 On the eve of winter testing, there are hundreds of unanswered questions about what we can expect from the new technical regulations that have come into force for this year. However, there is one point that everyone agrees on, namely that the drivers will have to be fitter and stronger than in the past.

Faster cornering speeds produce higher g-forces, so the drivers will have to endure greater horizontal and lateral forces. The increased downforce means drivers will be able to brake later, but in simple terms they will have to hit the brake pedal much harder, so a driver who can reach peak braking force in about 0.2 to 0.3 seconds, producing the necessary force quickly and explosively, might gain an advantage this year.

One aspect of driver fitness that has not changed, is that they have to build up a “reserve” of fitness in the off-season, as once the testing and racing begins, it becomes a case of maintaining a level, fitting in training as and when possible. In the winter time however, it is every driver’s primary focus.

“On 9th December last year, Daniil and I reviewed the past season and looked ahead to the new era,” recalls Daniel Kvyat’s trainer Pyry Salmela. “We established a plan and spent a day doing baseline assessments, a process which we will repeat four to five times this year and then we officially kicked off our preparation for 2017. Even though the 2016 season had been a long one, it was clear to see that after a challenging season, Dany had a hungry tiger in the tank, which set a nice atmosphere for our training sessions.”

“We started with general preparation, where the emphasis is mainly on general strength and aerobic qualities. Many athletes tend to like this training phase, because the response is rewarding when, after lots of sweat and agony, the numbers in the weights room and on the running trail improve nicely. Dany likes to spend time in the weights room and he is surprisingly strong in some areas, with his favourite exercise being the deadlift. He can lift over twice his bodyweight, which shows that even though drivers have to be lean and avoid unnecessary body mass, they can still be generally strong. “

“February has been a busy month, with work in the simulator and meetings at the factory, so finding the ideal time for physical preparation is often challenging, but manageable. Dany  understands the importance of this work, because physical fitness is the tool to help a driver maximize his potential at the racetrack.”