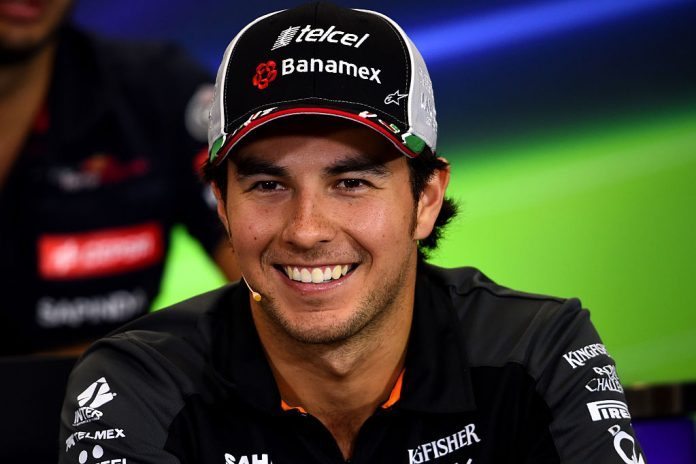 Sergio, or Checo as he is also known as has driven with three teams in his relatively short career, taking his first podium finish for Sauber in the 2012 Malaysian Grand Prix. His performance that day fuelled speculation that he was going to be snapped up by one of the big teams and it did, sort of, with a movce to McLaren the following season. Sadly the car was far from delivering the performances of yesteryear and they failed to make it onto the podium at all. Sergio, who was almost left without a drive, was soon signed by Force India where he still remains today. His performances for the small team are nothing short of outstanding with further podium finishes and fastest laps adding to his and the team’s resume.

Supercars: Newcastle 500 likely to be postponed on Monday