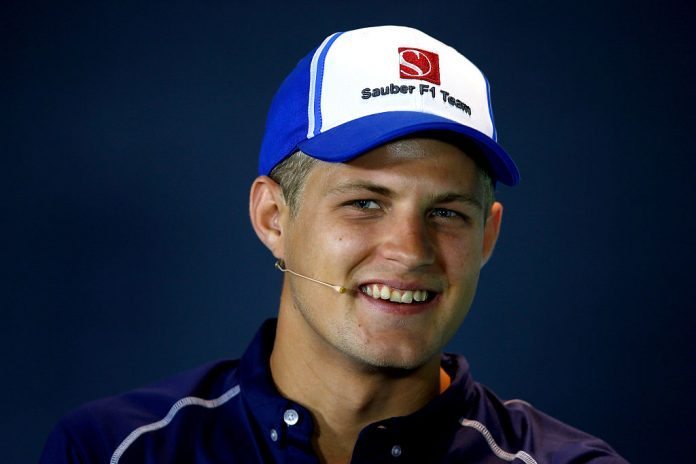 About:
Marcus has been a natural behind the wheel of a racing car since he first strapped himself in, winning the British Formula BMW title in his debut season back in 2007. He followed this up as one of the best rookies in the British F3 championship the following year before taking the crown in the All Japan Formula 3 Championship in n 2009. From there he moved into the GP2 series until he made the move to Formula One with the Caterham team. He then signed for Sauber for the 2015 season where he remains today. He has scored all nine of his points with the Hinwil based squad and is hoping to increase that number dramatically in 2017.