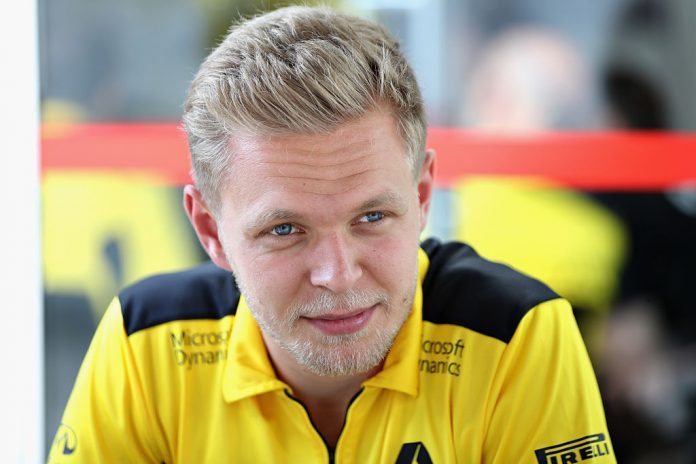 Kevin looked set to be a McLaren man, having his first taste of F1 machinery in 20912 when he set the fastest time in the young driver test at the end of the season. He impressed the team’s sporting director, Sam Michael, and completed enough mileage to earn his superlicense. In 2013 McLaren confirmed that Kevin would be part of their line up in 2014, replacing Sergio Perez. His first race proved very fruitful when he finished third, becoming only the second driver to  score points (the first was his father) and the first driver since Lewis Hamilton to score points on his race debut. Despite his good efforts, Kevin was replaced by Fernando Alonso in 2015 and formerly released from McLaren at the end of the 2015 season. Thanks to communication breakdowns with Pastor Maldonado, Magnussen was saved from joining another series with Renault signing him up for the 2016 season. At the end of a tumultuous season however, he made the switch to HaasF1 for 2017.