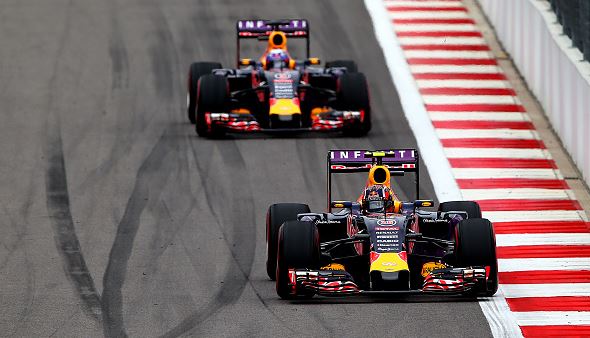 Red Bull has been warned by Formula 1 chief Bernie Ecclestone that he will not let the team quit F1 racing without a fierce legal battle.

Red Bull was granted preferable terms in its bi-lateral contract with the sport's commercial rights holder when it signed up to race in Formula One until 2020, but is now threatening to quit the sport because it cannot find a competitive engine supply for 2016.

Ecclestone has made clear he is not willing to let the energy drinks company leave without holding it to the terms of its deal.

"Red Bull would stand up in court and say: 'Yes, we have a commitment, we do, but we haven't got an engine'," Ecclestone told the Independent.